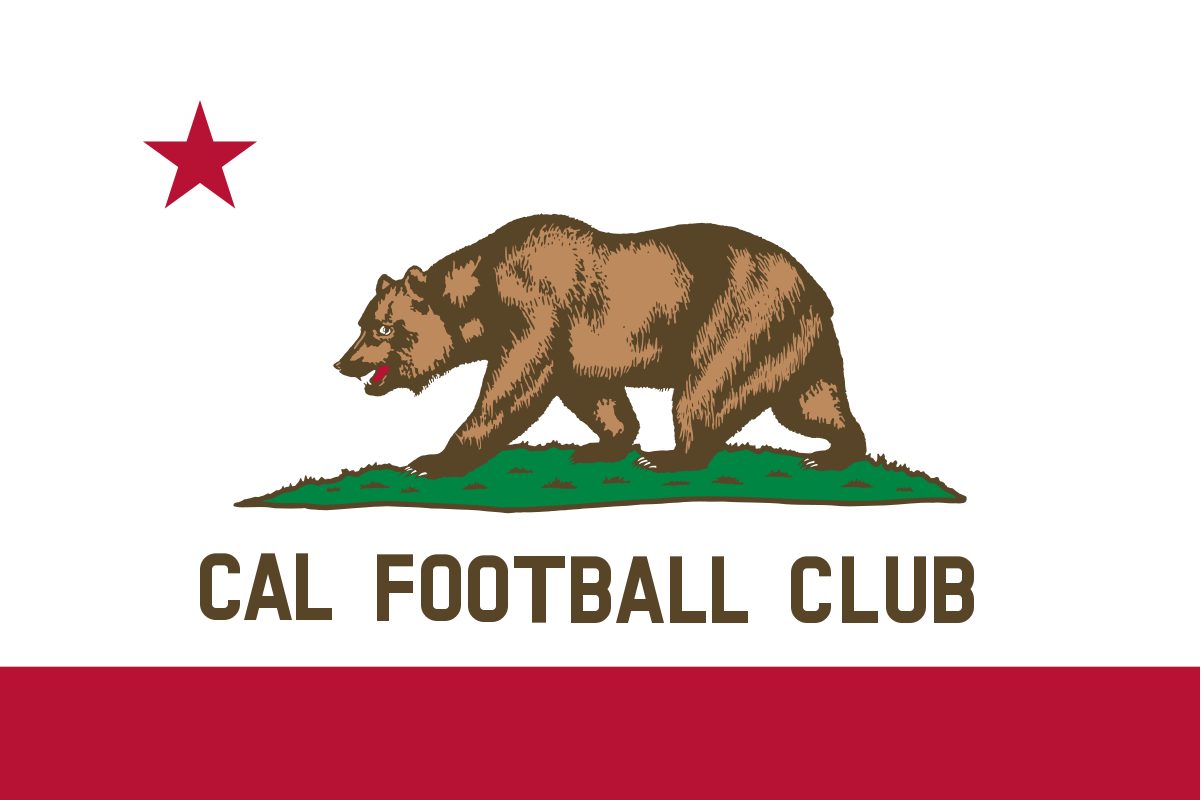 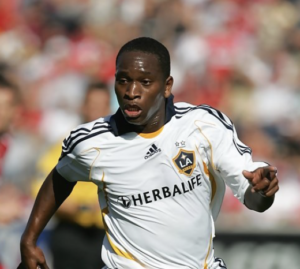 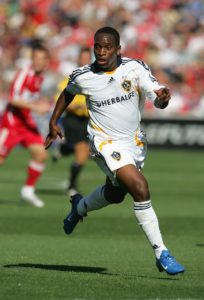 Part of the historic 2012 Cal FC Open Cup Team, Randolph began his career at the Portland Timbers, where he had played 25 matches in his rookie season and been considered as one of three finalists for the USL First Division “Rookie of the Year” honor.

Randolph was signed by Los Angeles Galaxy on September 16, 2006 and made his Galaxy debut April 13, 2007 as a substitute against FC Dallas.
He was released by Galaxy in February 2009, having made 39 appearances in his two years with the team. He signed to play with Los Angeles Legends in the USL Premier Development League for the 2009 season.

Randolph was signed by USSF Division 2 club Miami FC on March 2, 2010. After one season in Florida, Randolph returned to California when he signed with Los Angeles Blues of the USL Pro league on March 17, 2011.[5] After six years as a professional, Randolph scored his first professional goal on April 20, 2011 in a 4–2 win over Puerto Rico United.